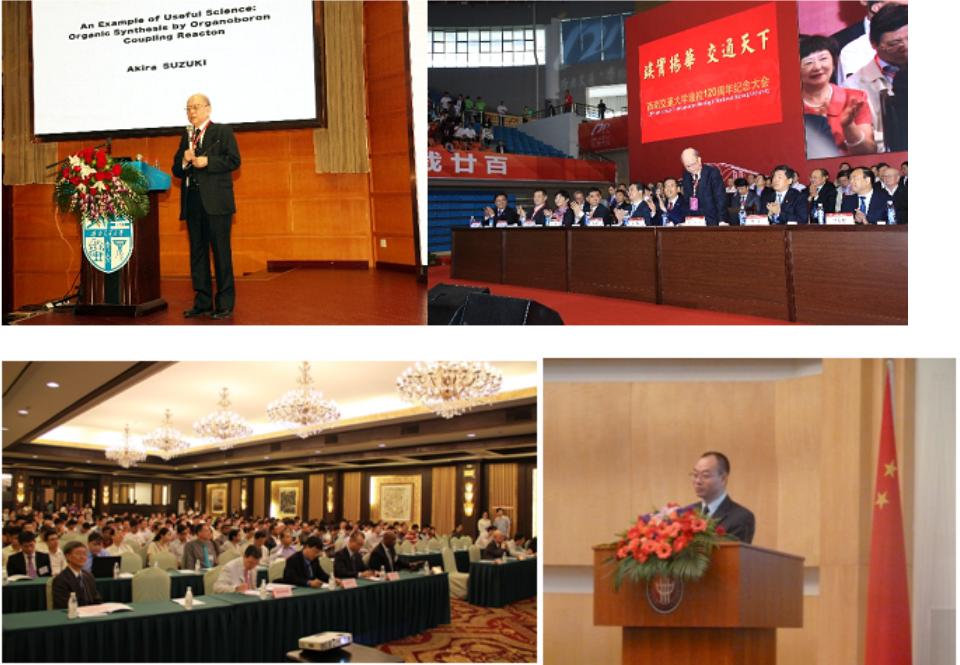 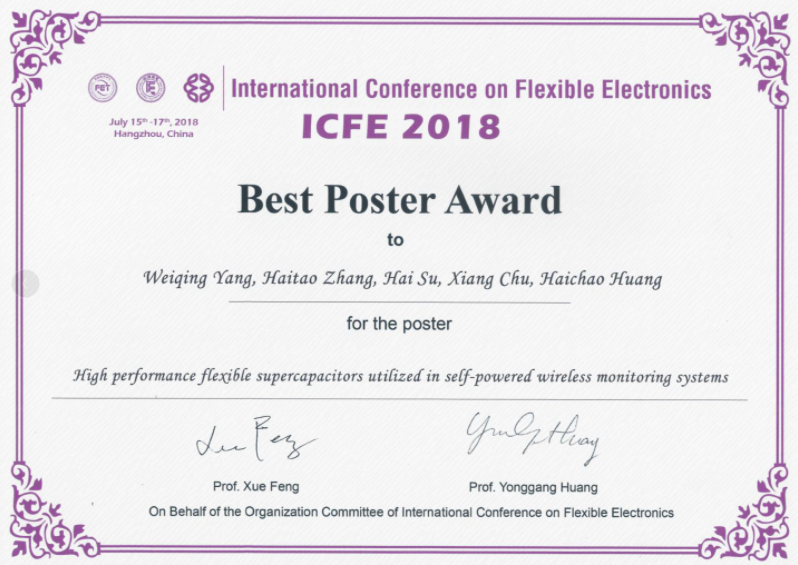 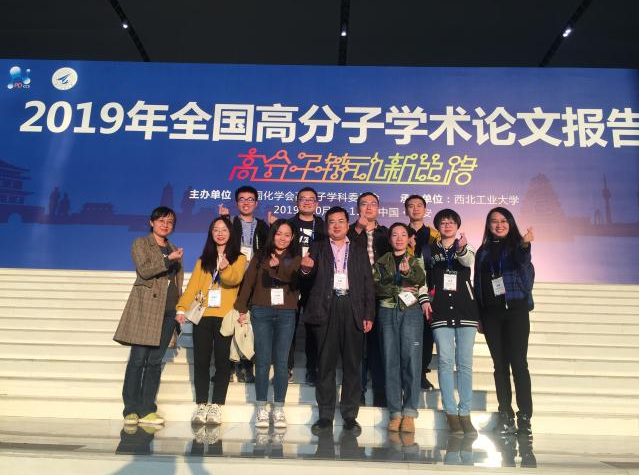 The College is responsible for more than 300 important scientific research projects, such as the National Key Research and Development Plan, the Support Plan, the National Natural Science Foundation and so on. The average annual funding for scientific research to the school reached more than 30 million yuan. Published SCI、EI and other searches included more than 1000 papers, About 25% of SCI papers published annually, Obtained more than 100 invention patents. College teachers have won the first prize of Sichuan Science and Technology Progress Award. ESI Subject Ranking Material Science top 1% (0.38%). The college's international influence and competitiveness have improved significantly.

The School of Materials Science and Engineering has always adhered to the school's "double strict" tradition, taking "promoting China as its own responsibility. We have always contributed our wisdom and sweat for the breakthrough innovation and talent training for the China`s material science and industry. 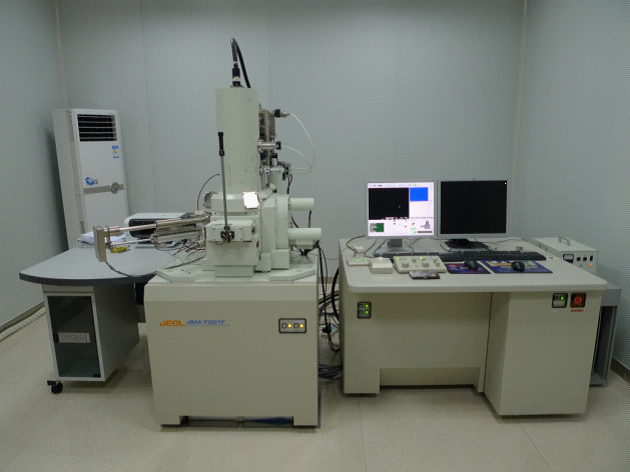 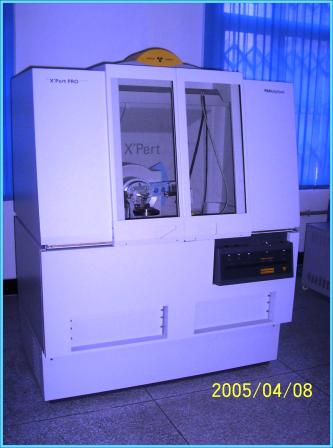 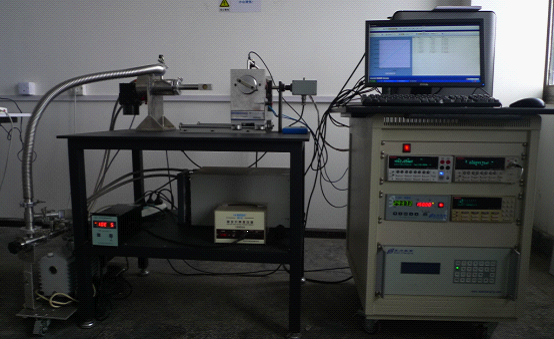 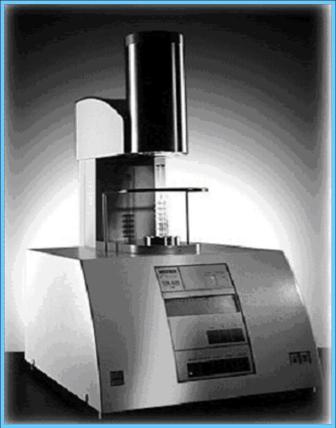 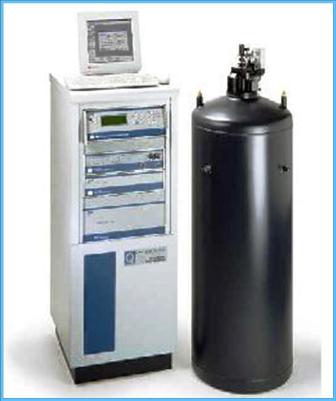 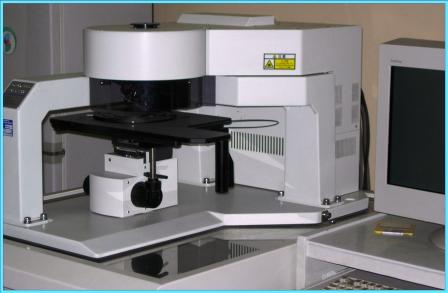 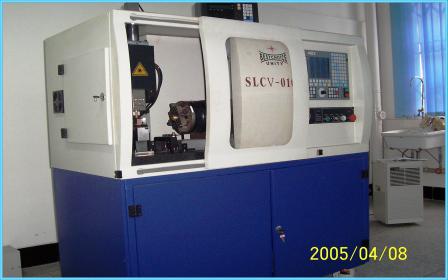